Take the Redpill to see how
far the rabbit hole goes

Opening the gates to the Metaverse

Music is no longer passive

The only limit is your imagination

Paul Oakenfold is the UK’s number one DJ. This simple statement, however, doesn’t even begin to properly acknowledge Oakenfold’s stellar contribution to our musical landscape. His signature can be seen in everything from the early rise of hip-hop and the re-invention of British dance culture to the Balearic explosion and the birth of ‘Madchester’.

Georgia Sinclair is a International DJ, Producer, Songwriter and VR Queen who has collaborated with many high profile music artists including G-Eazy on the title track of his album “The Beautiful and Damned.” On release, the now Platinum album went straight to Number 2 on the US Billboard charts. In 2019, Sinclair released her debut single and Summer smash, “Alive” feat. Kaleena Zanders. Shifting her focus back to her first love of House Music in 2022, Sinclair is set to release 6 tracks before 2023 starting in June with her electro-pop heater, “Beat My Drum.”

Join us in Aurora!
WOW! The visuals. The people dancing. I really feel like I’m at a live event.
Erick Morillo (International DJ)
This was more real than the actual real world!
Matthew Hoag (Elrow)
With this development and technology it gives us the ability to re-create the worlds and bring it to people at home.
Rosanne Janmaat (ID&T)
WOW!!! It’s so good! I went up to different people to interact and dance with them and then I found myself dancing in the VR.
Crystal Rose Pierce (Sense.chat)

Redpill VR is the live music performance platform for unlimited scalability by removing the limitations of time, distance and capacity.

Our Vision is to empower every artist, venue and music lover with the ability to create and distribute social music experiences in the high fidelity metaverse. 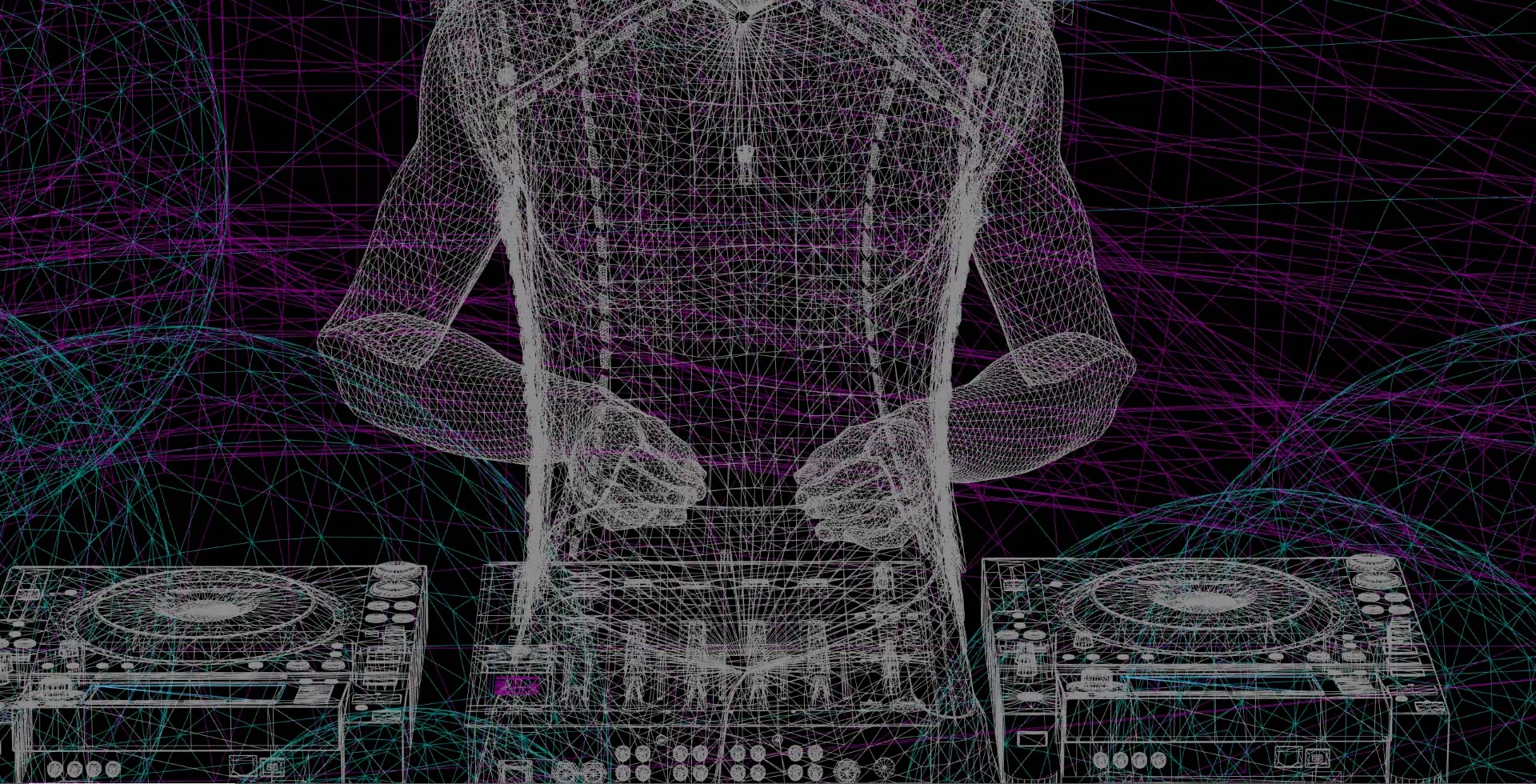 By replicating the performer, the DJ, the artist or the singer as an avatar along with the gear, we virtualize the entire performance and experience from top to bottom providing infinite audience scalability beyond the four walls of a traditional venue.